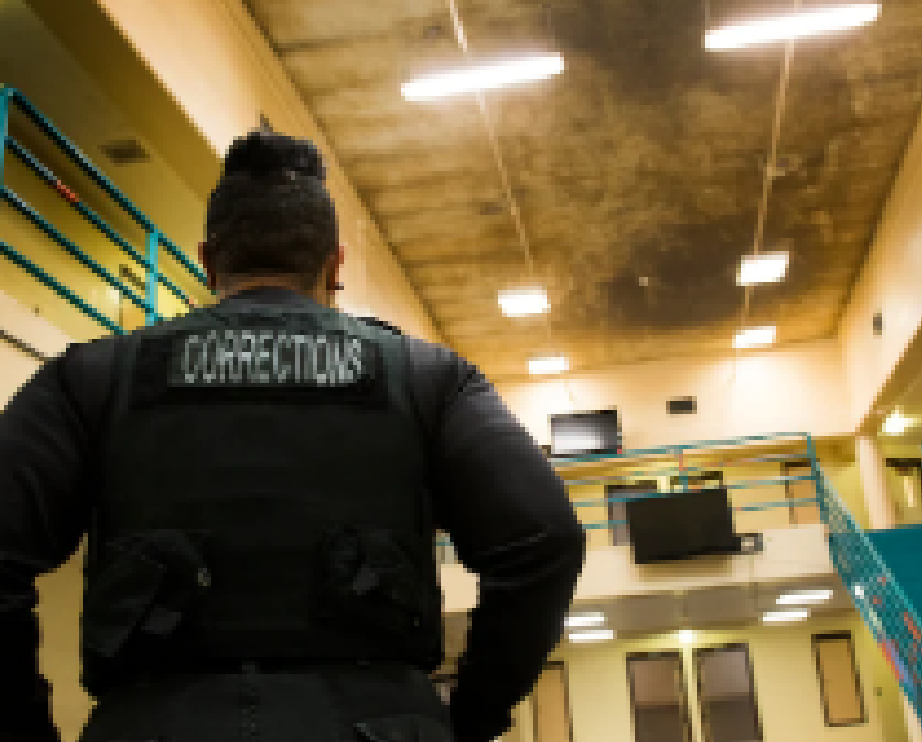 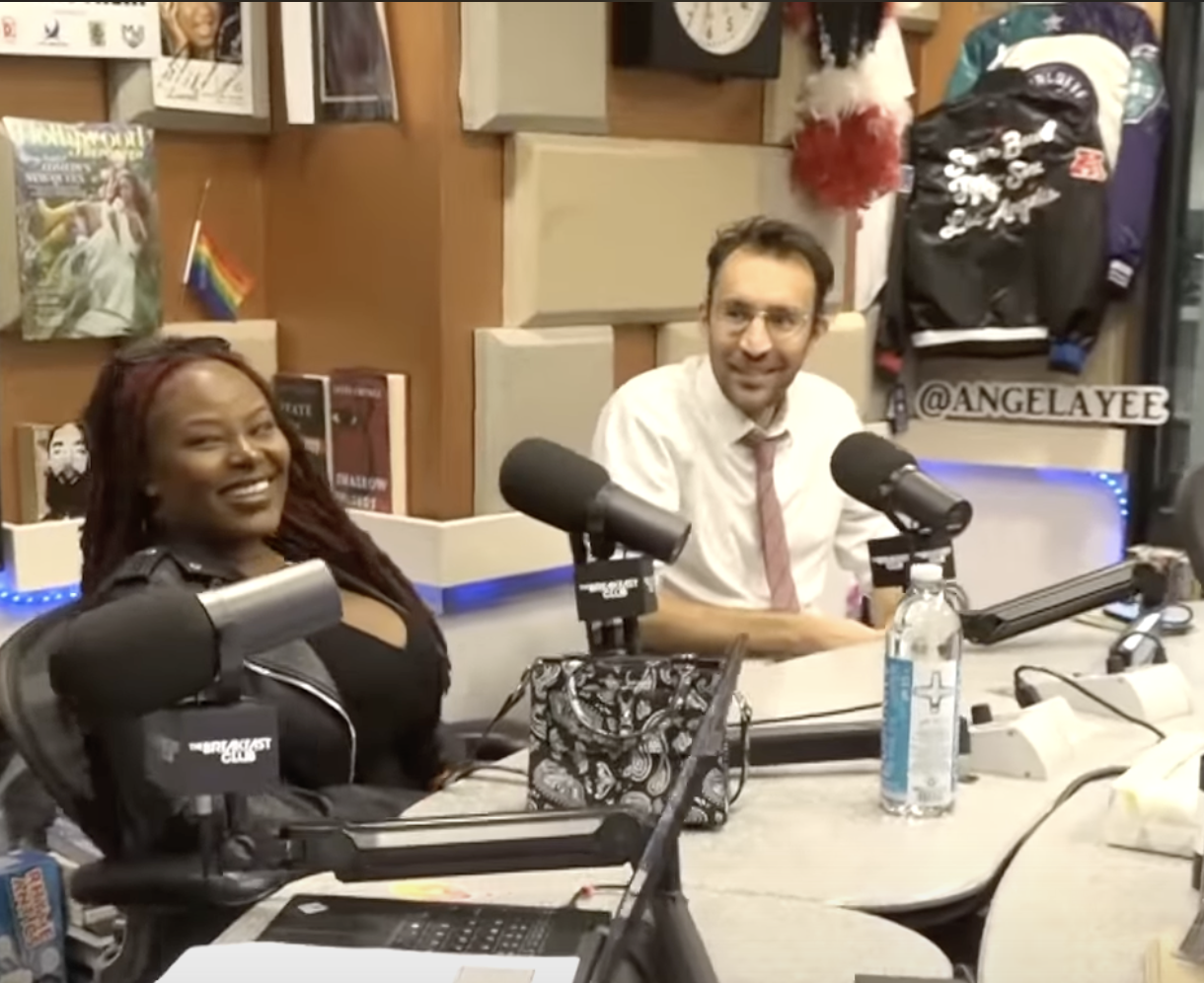 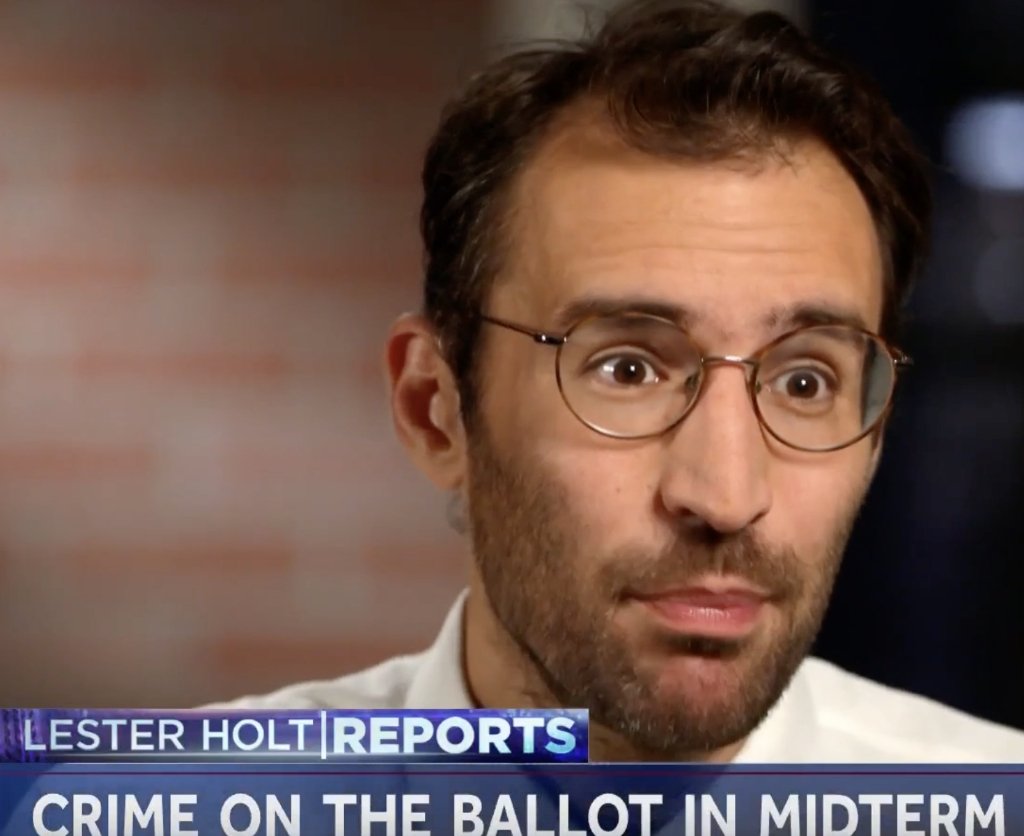 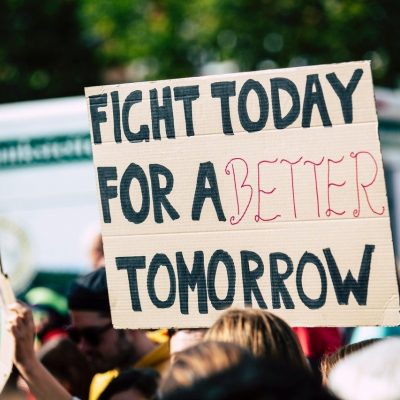 Civil Rights Corps is a non-profit organization dedicated to challenging systemic injustice in the United States’ legal system–a system that is built on white supremacy and economic inequality.

We work to shift power to community-led movements, particularly those led by Black, Brown, and poor people who are most affected by this legal system, so they can build sufficient power to create structural change.

We work with individuals accused and convicted of crimes, their families and communities, people currently or formerly incarcerated, activists, organizers, judges and government officials to challenge mass human caging, to create a legal system that promotes equality and freedom, and to dismantle white supremacy.

We bring innovative legal challenges around the country. We provide grants and technical assistance to support grassroots local movements.

We partner with policymakers and advocates to build support for an approach to public safety rooted in care, not punishment. Read more about our work to challenge money bail, end the criminalization of poverty, and hold the system accountable. 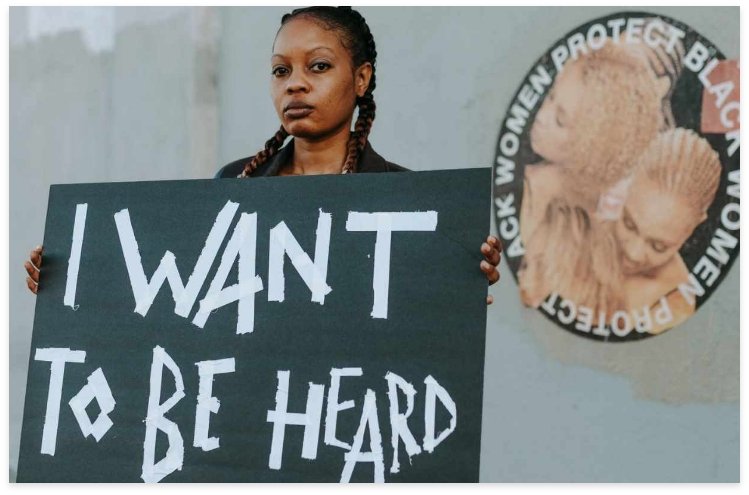 The Civil Rights Corps Policy Department is dedicated to one fundamental idea—if we want to keep families and communities safe, we must begin investing in the upfront supports that people truly need.

Catalyzing this paradigm shift, away from carceral systems and toward addressing root causes, is the best way to keep people genuinely safe. It is also essential for addressing the racial, economic, and other injustices that plague our current system. 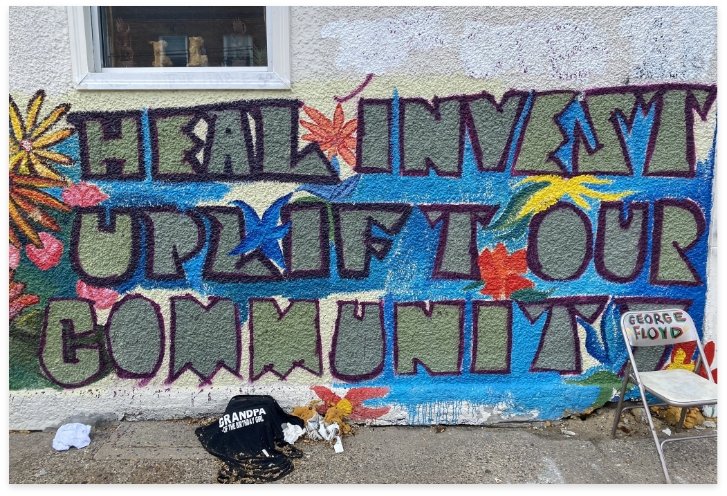 Our Artists and Poets in Residence

Artists, poets, musicians, and other creatives share today’s stories, shine a light on the past, and imagine new futures.

Art has the power to help us take notice and take action. Meet our Artists In Residence and experience their moving work.