Salil is an attorney at Civil Rights Corps who litigates money bail and other abuses in the criminal punishment system. His work includes challenging pretrial detention in California, where he is based.

Before joining CRC, Salil was a Trial Attorney at Federal Defenders of San Diego, where he represented individuals accused of federal “crimes” such as re-entering the United States in order to flee violence and poverty. Salil is a graduate of Yale Law School, where he co-founded Yale Defenders and served as an editor of the Yale Law Journal. In that role, he focused on publishing work by authors directly impacted by the criminal system. Before law school, he worked on a John Gardner Public Service Fellowship as an investigator at Equal Justice Under Law, developing and supporting constitutional challenges to wealth-based jailing.

Salil holds a bachelor’s degree in Philosophy from Stanford University. His writing has been published in the Yale Law Journal and in Defending a Federal Criminal Case (forthcoming), a practice guide for federal criminal defense attorneys. 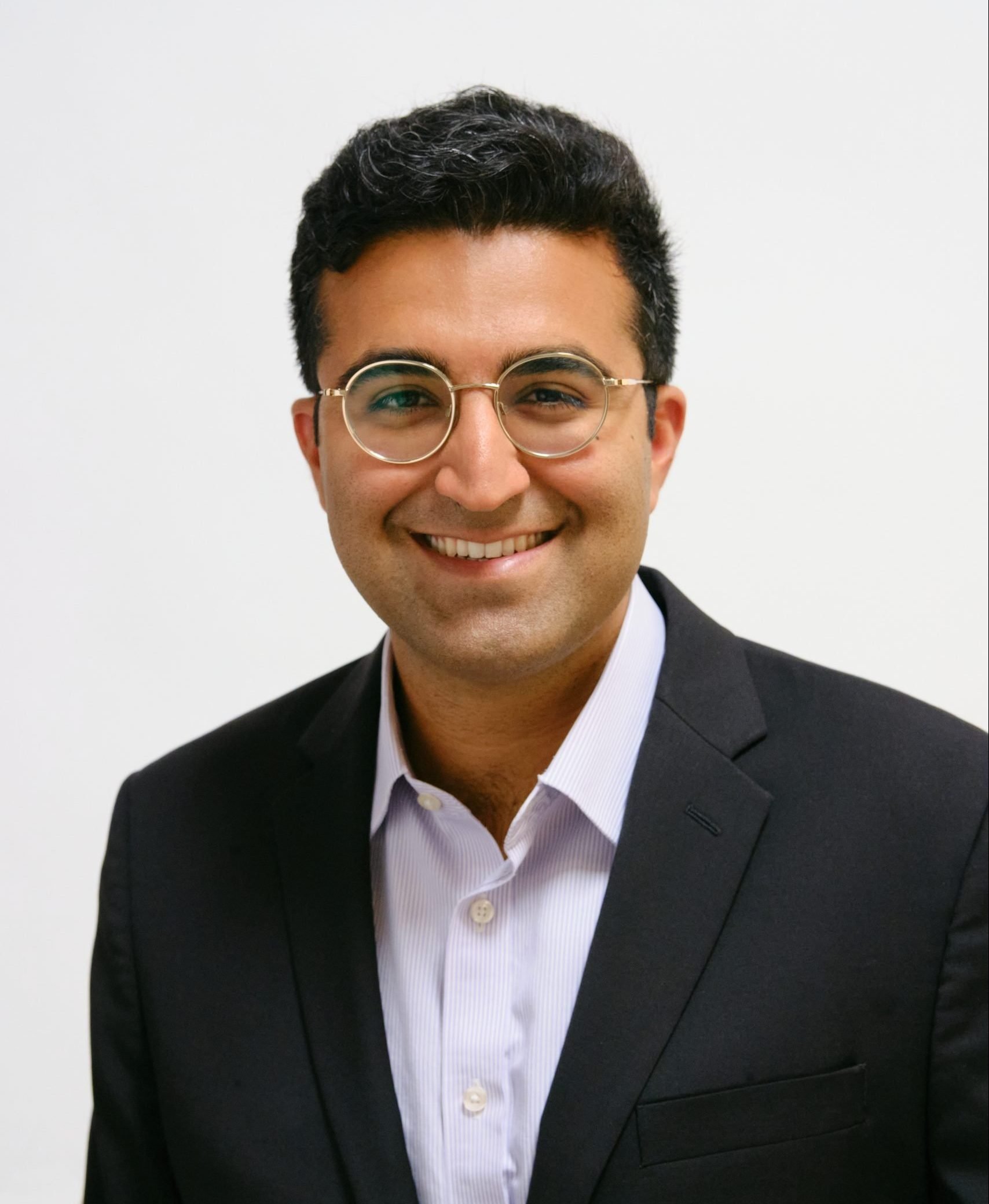