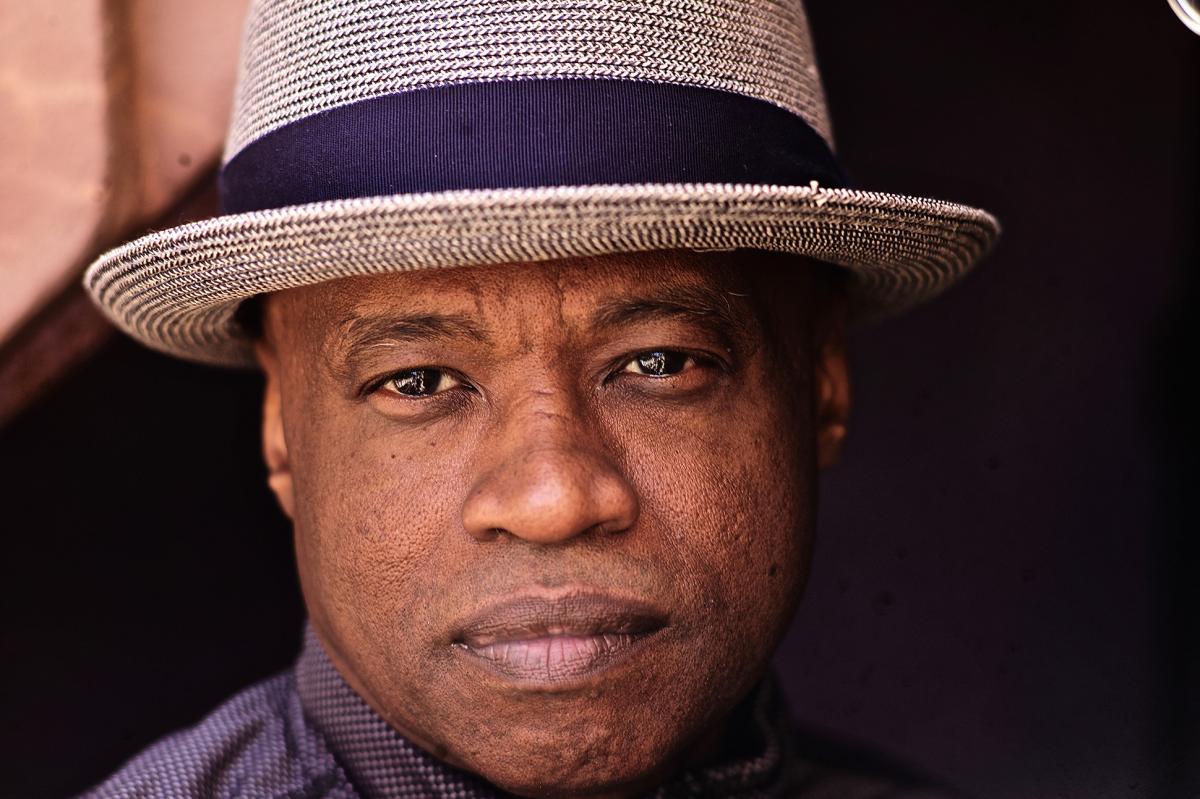 Randall Horton is the author of the poetry collections Pitch Dark Anarchy (Triquarterly/Northwestern University Press, 2013), The Definition of Place (Main Street Rag, 2010), and The Lingua France of Ninth Street (Main Street Rag, 2009). His honors include the Bea Gonzalez Poetry Award, a National Endowment of the Arts Fellowship in Literature, and most recently GLCA New Writers Award for Creative Nonfiction for Hook: A Memoir (Augury Books, 2015).

Horton is an associate professor of English at the University of New Haven. He is a member of the experimental performance group Heroes Are Gang Leaders which recently received the 2018 American Book Award in Oral Literature. Originally from Birmingham, Alabama, he now resides in East Harlem.