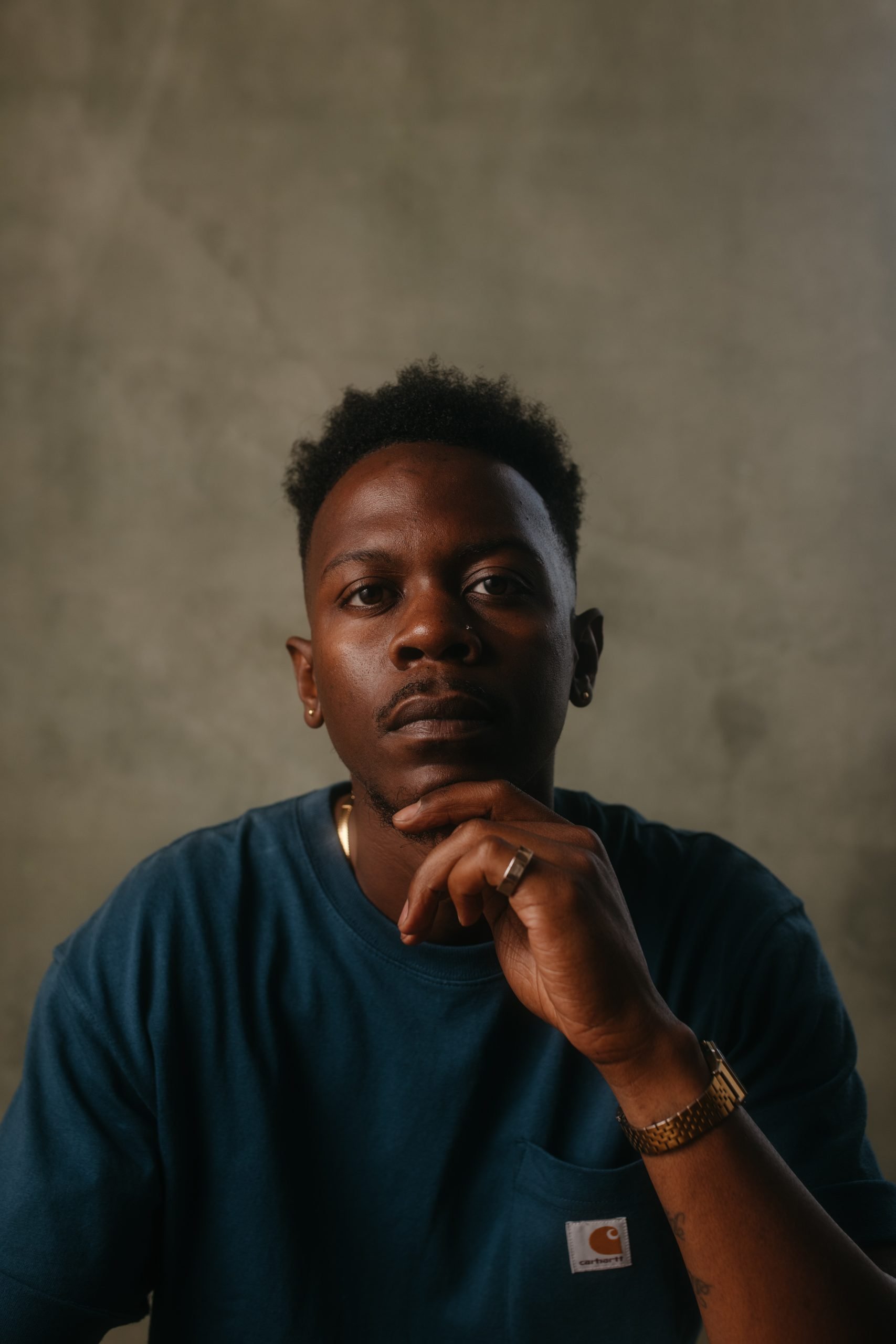 LeXander Bryant is a photographer and visual artist based in Nashville, TN. It was in 2011 that photography became the primary art form he was drawn to reflect upon the world. As his craft continued to sharpen, he has always returned to his muse, the black community, particularly those residing in the South. Through his images, he is able to reflect not only on his personal life and see a piece of himself within the images, but also create a conversation around the most important issues that the Black community has experienced such as racism, economic inequality, and community activism . His work is honest, relatable and communal allowing those who interact with it feel like they can understand the world better. LeXander has been a part of both group and solo exhibitions since 2016 and continues to collaborate with artists to explore every possible area of creative thought for the sole purpose of connecting with viewers while delivering truthful and well-crafted content that pushes boundaries.