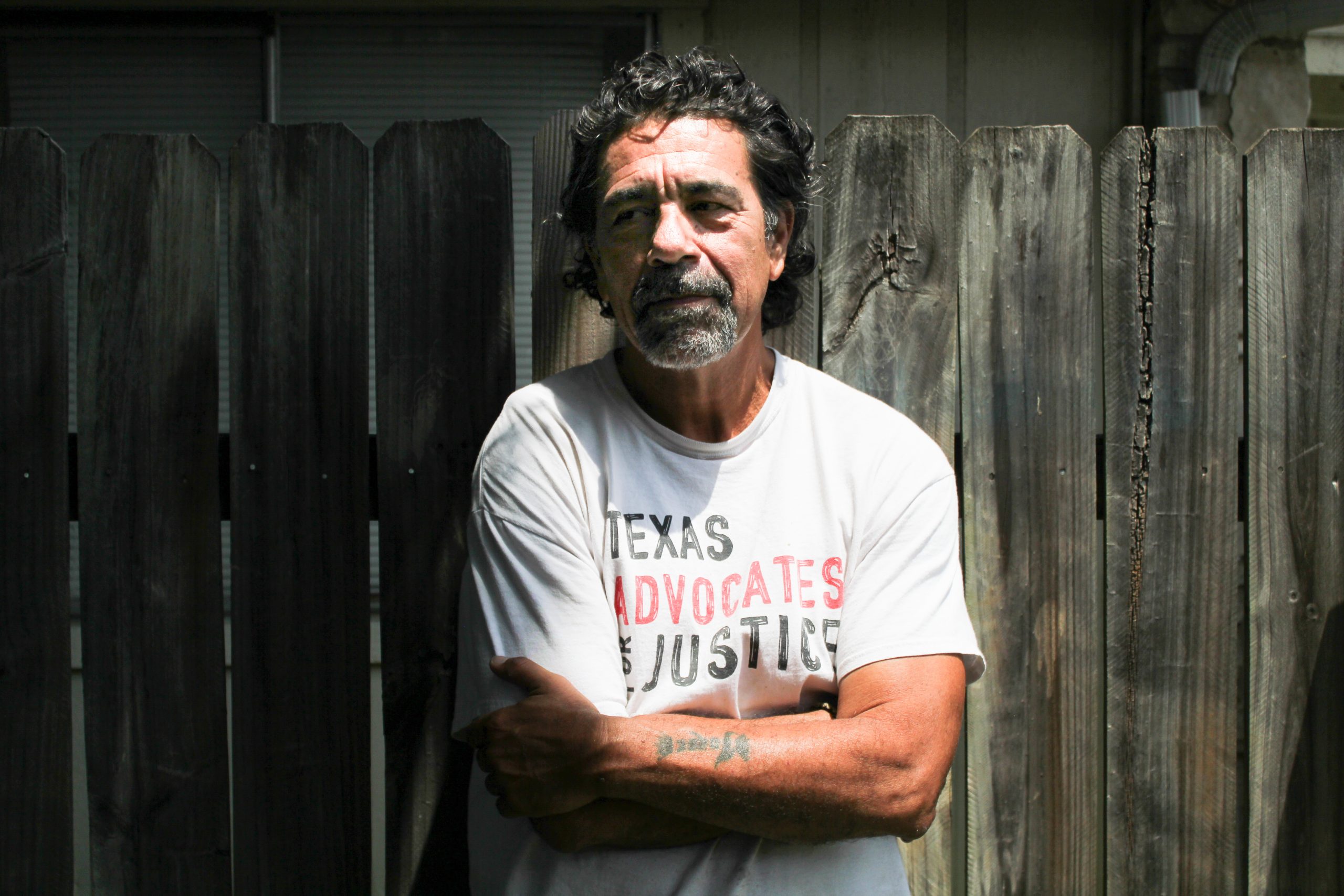 POET-IN-RESIDENCE
Jorge Antonio Renaud is the Southwest Region Director for Policy and Advocacy at LatinoJustice PRLDEF. His role there is to amplify the efforts and increase the leadership of Latinx individuals fighting the peculiarly American thirst for incarceration and deportation. Before coming to lJ, Jorge was a policy analyst with the Texas Criminal Justice Coalition, a national organizer with the Center for Community Change, and a senior policy analyst with the Prison Policy Initiative.

Jorge has published poetry in a diverse range of publications, including The Texas Observer, Revista Chicana Riquena, and The Americas Review, and his essays have appeared in Medium, Quartz, The Hill, The Threepenny Review, and elsewhere. Most of his written work has been informed by the 27 years Jorge spent in Texas prisons for robbery. He has a Master of Science in Social Work from the University of Texas, Austin.