Jeff’s work focuses on litigation challenging unjust practices by police, prosecutors, and court systems. He is part of the team that sued the Orleans Parish District Attorney’s Office in Louisiana for its use of fake subpoenas and other abuses of power. He is also involved in combatting the wealth-based detention system in Harris County, Texas and police misconduct around the country.

He joined Civil Rights Corps after eight years as a Trial Attorney and Supervising Attorney at the Public Defender Service for the District of Columbia. While there, Jeff represented people charged with serious crimes, supervised other attorneys, conducted trainings for the defense bar, and developed strategic litigation challenging police misconduct, forensics, and more. In 2017, Jeff was selected by the International Legal Foundation for a three-month fellowship in the West Bank, where he helped train and supervise four public defender offices.

“There are few systems that more reliably or effectively inflict trauma on communities than the American criminal legal system. Redirecting the law to help build power in communities that are resisting that harm is the first step towards a more just, peaceful, and free society.” 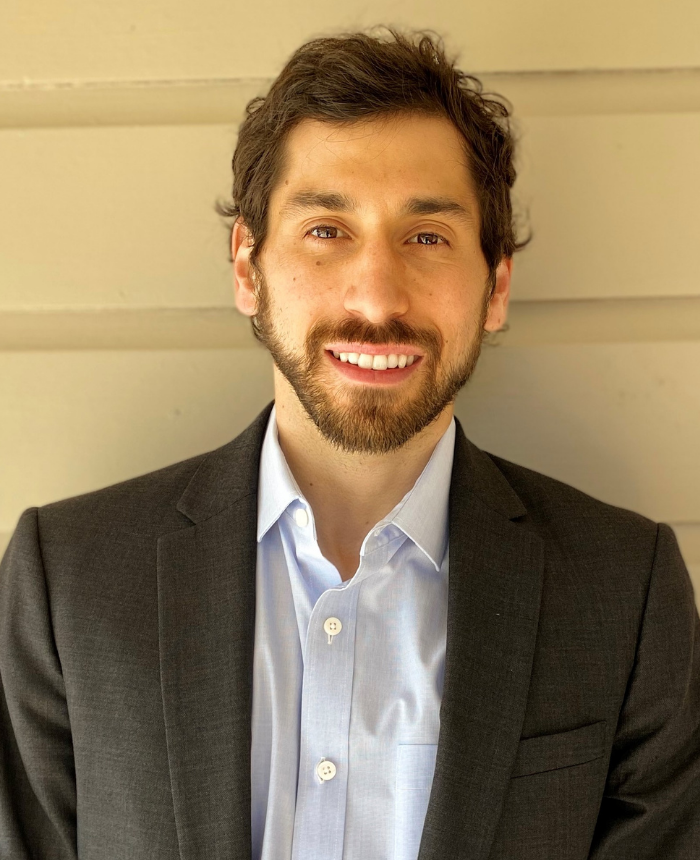