Fred Smith, Jr. is an Assistant Professor at Berkeley Law School. In the fall of 2017, he will become an Associate Professor at Emory University School of Law.  He is a scholar of the federal judiciary and constitutional law.

Smith clerked for Judge Myron Thompson of the Middle District of Alabama; Judge Barrington D. Parker, Jr. of the US Court of Appeals for the Second Circuit; and Justice Sonia Sotomayor of the United States Supreme Court.  Prior to teaching, he also worked as a fellow for a litigation boutique, Bondurant, Mixson & Elmore LLP in Atlanta. 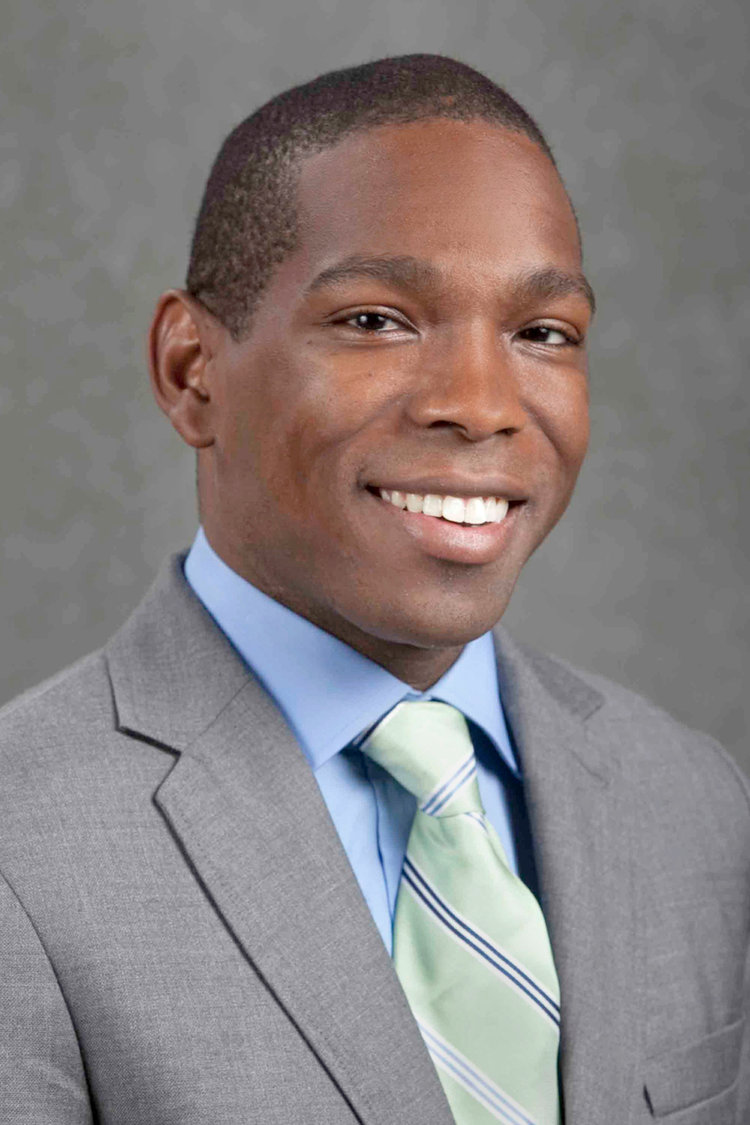