Elizabeth Rossi investigates and litigates cases challenging money bail, debtors’ prisons, and private probation. She was a central part of the teams that achieved landmark settlements ending the use of cash bail in the Harris County misdemeanor bail system and ending private probation in Rutherford County and Giles County, Tennessee. Elizabeth regularly advises and collaborates with local organizers, advocates, lawyers, and elected officials on initiatives to end pretrial incarceration.

Elizabeth is a member of Civil Rights Corps’s founding staff. Before joining CRC, she was an attorney in the appellate division of the Maryland Office of the Public Defender and a Litigation Fellow with Equal Justice Under Law. She clerked on the federal District Court for New Hampshire and the Sixth Circuit Court of Appeals, and earned a law degree from the Boston University School of Law, a Master’s degree from the Fletcher School of Law and Diplomacy, and a Bachelor’s degree from the University of Pennsylvania. Her work has been published in the Berkeley Journal of International Law, the Columbia Human Rights Law Review, and Roger Williams University Law Review.

“Every day, hundreds of thousands of people in this country are unable to hug their children, go to work, pay their rent, or visit their doctor because they can’t afford enough cash to be released from jail. I do this work to help support the movements and organizers that have been fighting for decades to ensure that all people enjoy these same basic human rights.” 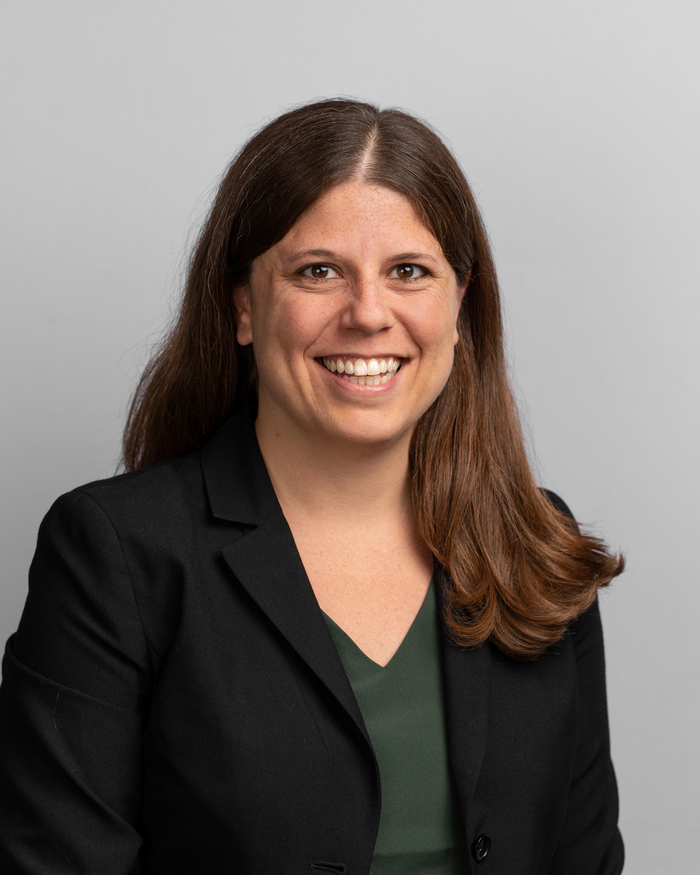