Carson is a staff attorney at Civil Rights Corps where raises systemic challenges to the criminalization of poverty. She is currently challenging wealth-based pretrial detention in California and North Carolina.

Before joining Civil Rights Corps, Carson worked with the Santa Clara Public Defender’s Office in San Jose, California, where she co-founded and co-operated its novel early-representation unit. In that role, she represented scores of presumptively innocent community members who were caged pretrial for no other reason than that they could not afford their bail, and raised successful challenges the county’s pretrial detention schemes in California’s appellate courts. Prior to this, Carson was awarded a Stanford Postgraduate Public Interest Fellowship with the Habeas Corpus Resource Center in San Francisco, California, where she represented indigent death-sentenced Californians in their federal habeas proceedings.

Carson is a graduate of Stanford Law School and the University of Texas at Austin. She lives in Texas with her dog, Bark Ruffalo, and an army of houseplants.

“Systems of punishment, caging, surveillance and control are violent and make us all less safe. I do this work in support of the humanity, dignity and self-determination of the people caught inside these systems and of the movements to abolish them.” 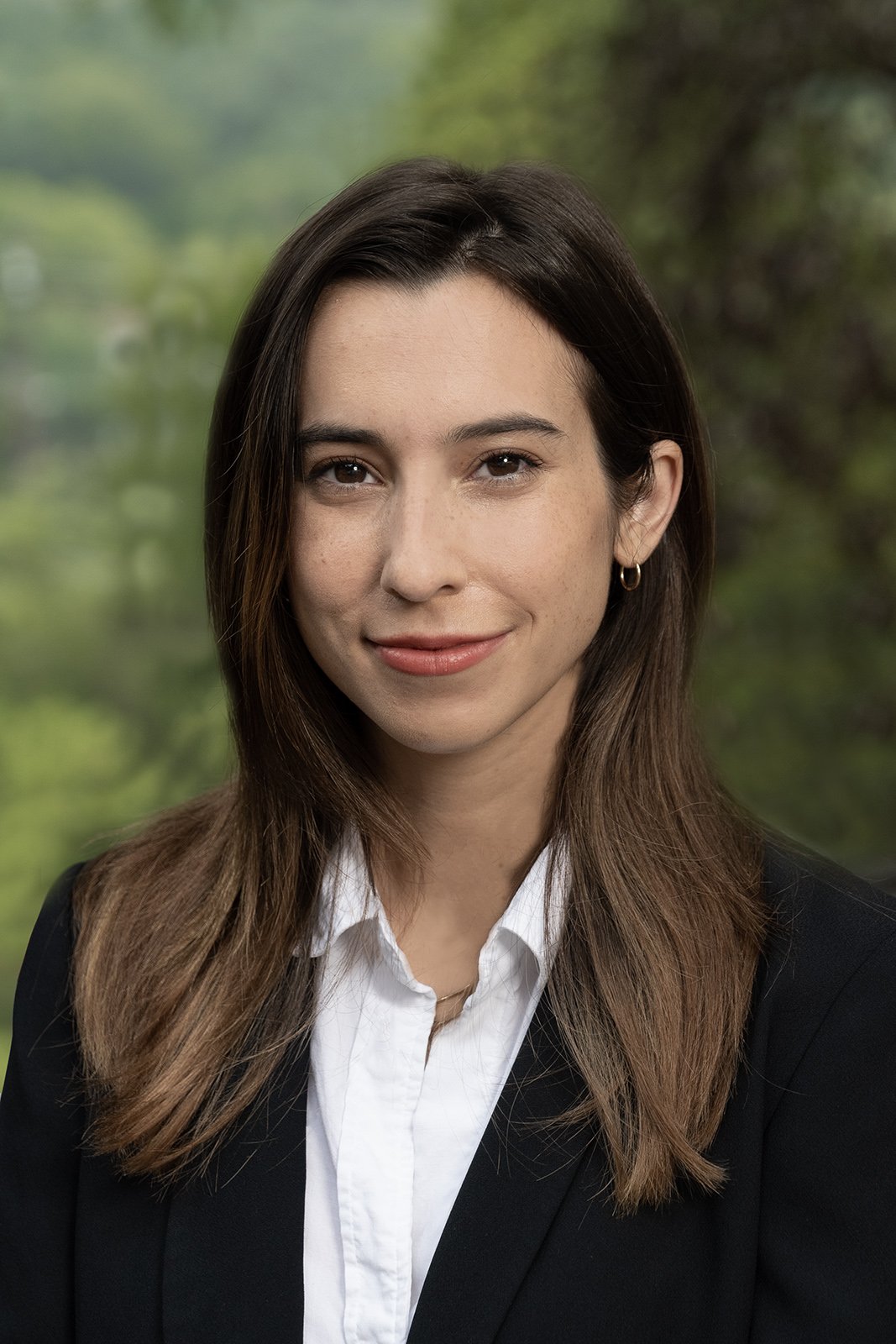