Bina Ahmad (she/her) is a senior staff attorney at Civil Rights Corps. At CRC, she works primarily on the criminalization of poverty, prosecutor accountability, and police abuse. Bina is also a proud CRC Union bargaining representative.

Bina became a lawyer to help dismantle and push back against the crushing might of the government. Before coming to CRC, she practiced for eight years as a public defender, in both state criminal defense with the Legal Aid Society of New York City, and federal criminal defense with The Office of the Federal Public Defender in Los Angeles. As a state public defender, Bina challenged New York State’s heinous automatic remand detention of fugitive warrant cases, changing the state’s practice to allow for both bail and release in these cases. As part of her work supporting radical movements and state-targeted communities, she has provided legal advice and support to numerous organizations, including by giving hundreds of Know Your Rights trainings from a curriculum she created.

Bina has also worked directly with organizations such as Al-Haq (the oldest Palestiniah human rights organization), the Russell Tribunal on Palestine, Badil Resource Center for Palestinian Residency and Refugee Rights, and the Norwegian Refugee Council’s Palestine Division. She also served on the Steering Committee of the US Campaign for Palestinian Rights, as well as the advisory board of Food Empowerment Project. Bina has publicly spoken across the country on animal liberation, police and prison abolition, and international human rights. Her writings include co-authoring the paper “Shrinking Space and the Movement for BDS,” and articles such as “Criminal Defense for Political Activists: A Lawyer’s Solidarity with the Movement” in the ABA’s GPS Solo Magazine, and “Eric Garner’s Public Defender Says Cop and Prosecutors ‘Are a Team in Every Case’” for Vanity Fair.

Together with her partner, Bina obsesses over their rescue dog Annie, her family’s various birds, and vegan chai.

“As the daughter of refugees who survived the partition of India and religious persecution in Pakistan for being Ahmadi Muslims, this work matters to me as part of my and my family’s struggle for human rights and liberation.” 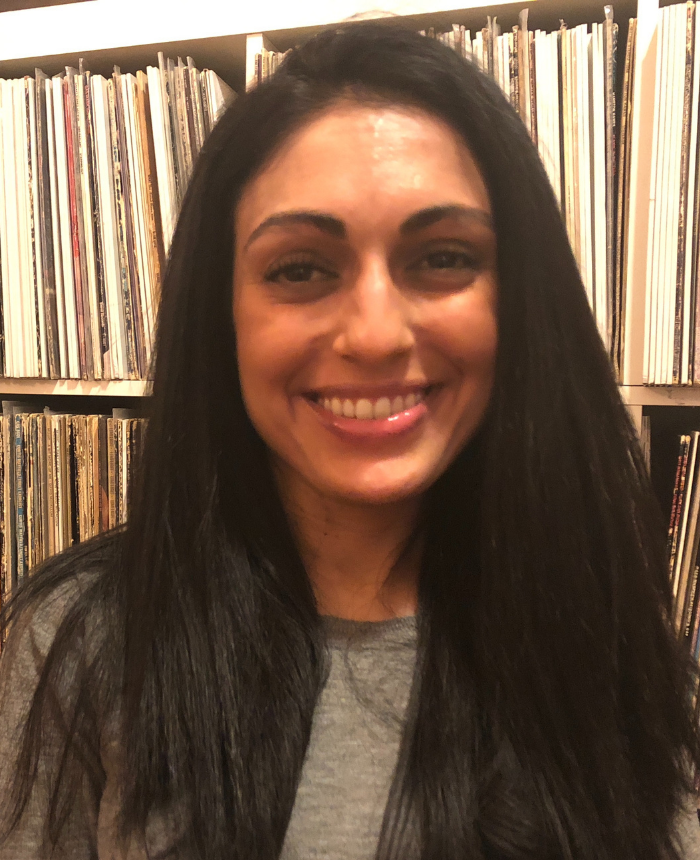