Ben is an Investigative Fellow at Civil Rights Corps, where he works on projects related to cash bail, private probation, and policing.

Prior to CRC, Ben was a Client Advocate at the Center for Appellate Litigation (CAL), a post-conviction public defender office in New York City. There, he coordinated the Conditions of Confinement project, which advocated for the medical and safety needs of more than two hundred incarcerated New Yorkers. He also developed trainings on the New York state prison system, prepared parole packets, and collaborated with attorneys on writs of habeas corpus, appellate briefs, and legislative advocacy. In college, Ben worked as an intern investigator at the Bronx Defenders and as an intern at the MAP Foundation, a migrant labor rights organization in Chiang Mai Thailand.

Prison is an isolating, exploitative, and violent place. I’m proud to do work that challenges the institutions that put people in cages and deprive them of care. 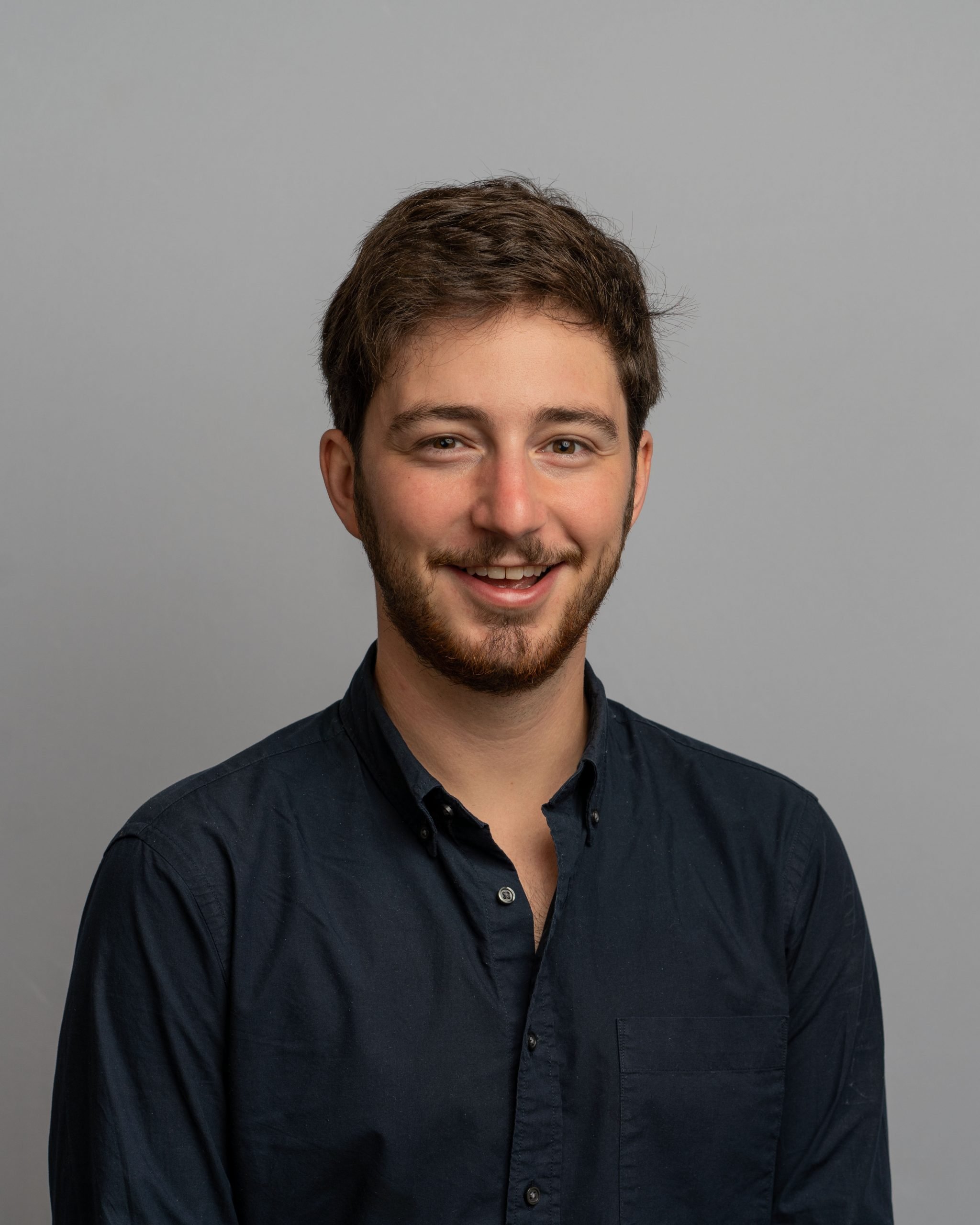