Alec is the founder and executive director of Civil Rights Corps. Before founding Civil Rights Corps, Alec was a civil rights lawyer and public defender with the Special Litigation Division of the Public Defender Service for the District of Columbia; a federal public defender in Alabama, representing impoverished people accused of federal crimes; and co-founder of the non-profit organization Equal Justice Under Law.

Alec was awarded the 2016 Trial Lawyer of the Year by Public Justice for his role in designing and bringing constitutional civil rights cases to challenge various aspects of the punishment bureaucracy across the United States and the 2016 Stephen B. Bright Award for contributions to indigent defense in the South by Gideon’s Promise. His work at Civil Rights Corps challenging the money bail system in California was honored with the 2018 Champion of Public Defense Award by the National Association of Criminal Defense Lawyers.  You can read a profile about Alec’s work starting Civil Rights Corps challenging modern debtors’ prisons in Harvard Magazine here.

Alec graduated from Yale College in 2005 with a degree in Ethics, Politics, & Economics and Harvard Law School in 2008, where he was a Supreme Court Chair of the Harvard Law Review. Alec lectures widely about the failures of the criminal punishment bureaucracy, typically giving over 100 speeches, trainings, interviews, and workshops per year.

Most recently, he is the author of the book Usual Cruelty.  He also writes a regular newsletter on Copaganda in the media called Alec’s Copaganda Newsletter, and you can check it out here!

Listen to and Watch Representative Interviews: 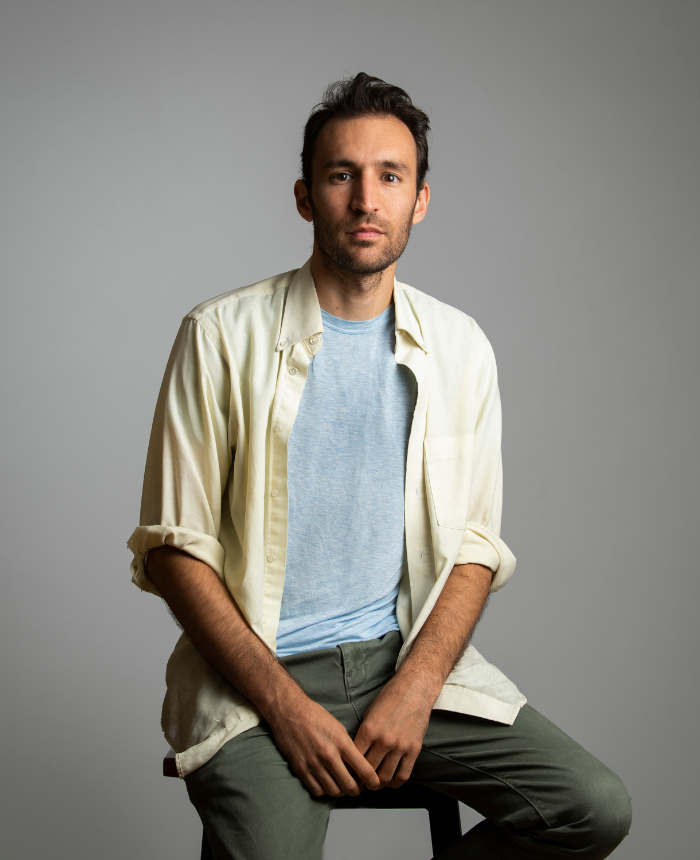